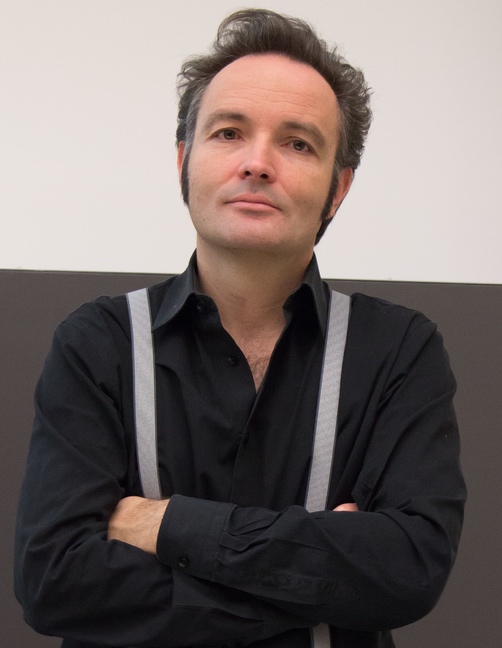 We are sorry to have to tell you that our friend and colleague Thomas Strahm passed away peacefully in the morning of April 26 2021 after four years of suffering. His death was, however, sudden and unexpected.

Thomas Strahm, born in Bern, obtained his PhD in 1996 at the University of Bern with a thesis entitled “On the Proof Theory of Applicative Theories”. In this thesis he pro­vided the foundations for explicit mathematics as a useful and powerful framework for so-called bounded systems that characterize various complexity classes. Thomas is well-known for his many contributions to mathematical logic and theoretical computer science, more specifically, proof theory, explicit mathematics, higher type functionals in an applicative context, and applicative theories for computational complexity. He was one of the leading experts of explicit mathematics and made groundbreaking contributions to the metapredicativity program and the unfolding of theories.

In addition to his many important research contributions, Thomas was deeply committed to the teaching of logic and theoretical computer science at all levels. Our students loved his courses. And those who had the privilege of having Thomas as thesis supervisor were always in a “safe haven” and could count on his full support.

The center of Thomas’ research and teaching was the University of Bern, but he spent extended research stays at the Mathematical Institute of the Czech Academy of Sciences in Prague, Stanford University, the Mittag-Leffler Institute of the Royal Swedish Academy of Sciences in Stockholm, and the University of Swansea. He was president of the Swiss Society for Logic and Philosophy of Sciences SSLPS from 2010 to 2013. He also served as editor of the Journal of Symbolic Logic for many years.

In 1998 Thomas Strahm’s research was honored by the Theodor-Kocher-Prize, and in 2001 he was awarded the Haller medal of the University of Bern. In 2019 he received the university’s recognition for outstanding achievements in teaching.

But most important of all: Thomas was a good and empathetic colleague with a wide range of interests who always had an open ear for everyone. He was a very positive character who never lost his courage and confidence, even during his serious illness.

We will miss him very much.